“During my two terms in Congress, I have worked every day to be a consistent conservative voice for the Sixth District. I’ve focused on solving problems that give Virginians more freedom and less government. During my first term, I supported President Trump’s agenda that saw the American economy elevated to new heights. For the past year, I have led the efforts to resist the disastrous policies of Joe Biden and Nancy Pelosi. The Biden/Pelosi agenda has brought forth devastating effects for so many Americans,” said Cline. “It is a true honor to have the support of the grassroots leaders who are in the trenches working to elect Republicans to local, state, and federal office. These activists and volunteers give me daily inspiration to keep up the conservative fight in Washington.”

The following chairmen have endorsed Ben Cline for re-election:

“Ben Cline is a throwback to the type of citizen legislator the Founding Fathers would have envisioned,” said John Massoud, 6th District Chairman. “Ben is a supporter of Valley Values such as Life, Liberty, and Limited Government. Unlike most politicians he is more concerned with how people on Main Street are doing rather than the fat cat lobbyists on K Street.”

“From defending the Second Amendment to protecting the right to life for the unborn, Ben Cline has never backed down from fighting for the causes that are important to Republicans in Augusta County,” said David Bourne, Augusta County Chairman.

“The values our nation was founded on are under attack now more than ever,” said Charlie Nave, Roanoke City Chairman. “Ben Cline has proven that he is a principled conservative who will stand up and defend our Constitution from those who seek to undermine it.”

“Ben Cline is a proven stalwart on issues important to conservatives. He will fight to protect our borders, oppose amnesty for illegal immigrants, and expose and root out election fraud,” said Tim Griffin, Bedford County Chairman. “For these reasons, I am proud to endorse his re-election to Congress.” 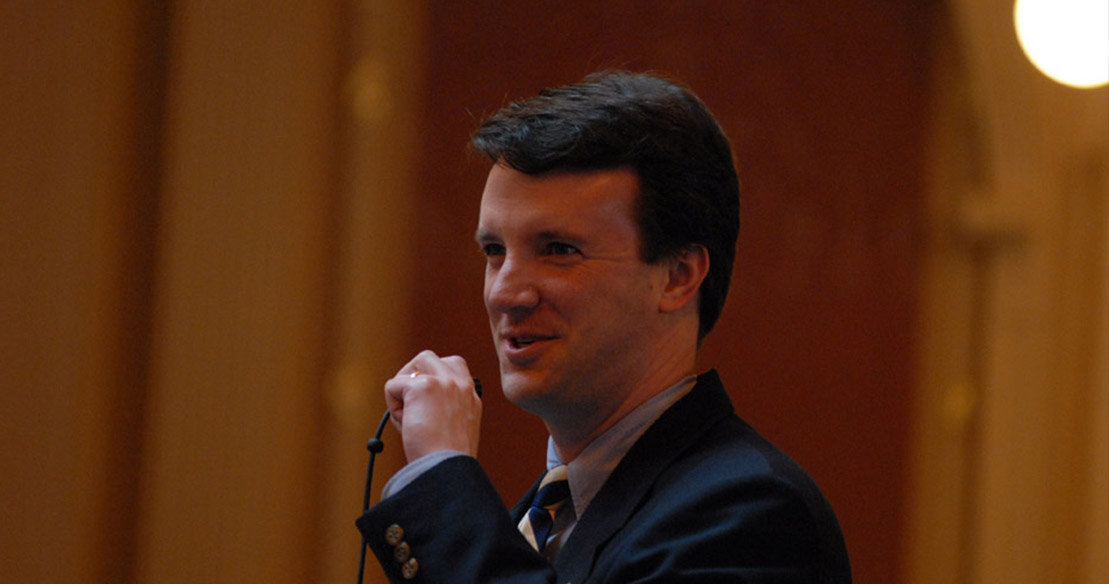 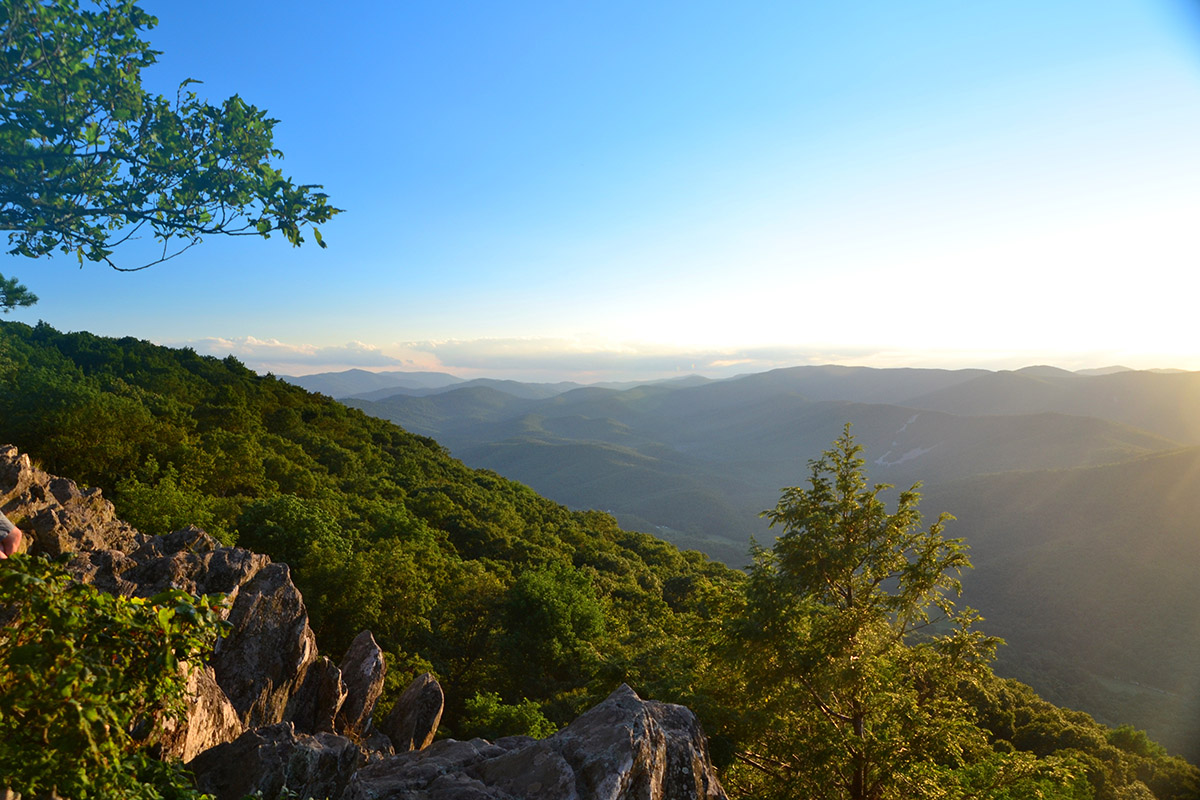