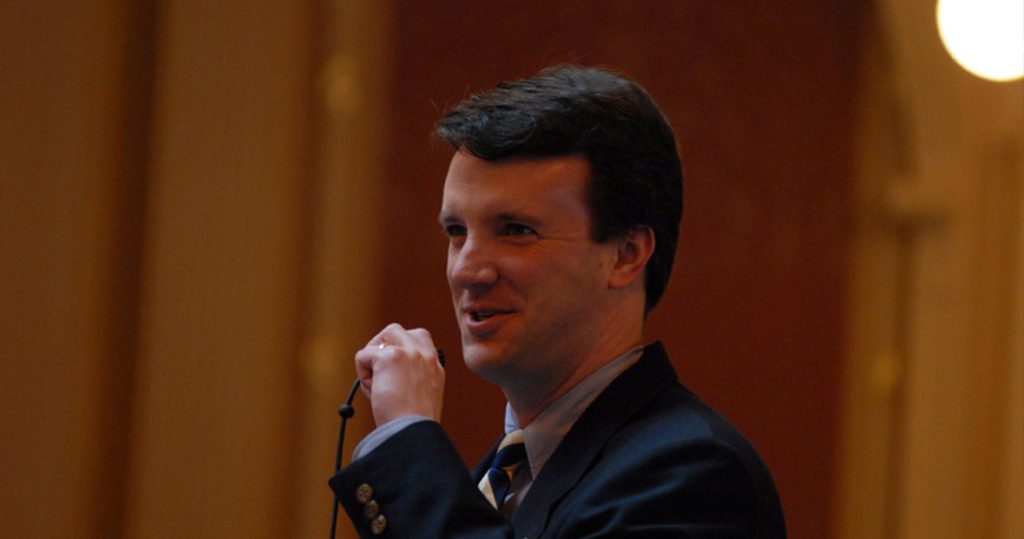 FOR IMMEDIATE RELEASE Cline Announces Debate and Forum Schedule (Fincastle, VA) – Congressman Ben Cline, Republican nominee for re-election to the 6th Congressional District, released the following statement today after accepting invitations to participate in three events: “I appreciate these invitations to speak directly with voters about the issues that are having the greatest impact on […] 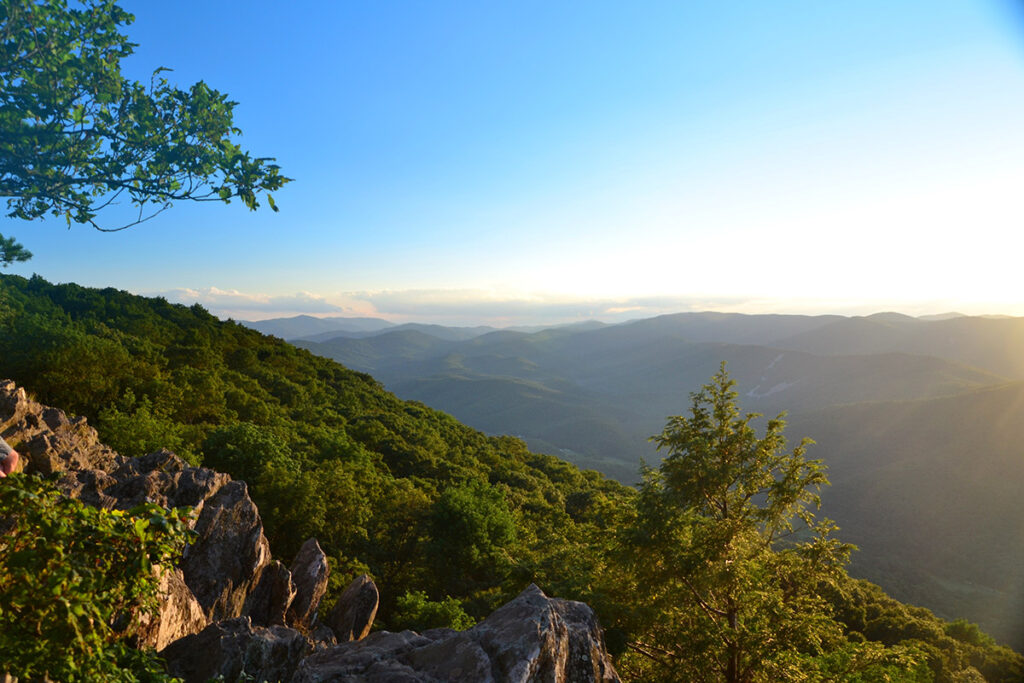 After months of negotiations, a 755-page version of the Inflation Reduction Act passed the Senate with the House expected to possibly pass it today. GOP Congressman Ben Cline, who represents Roanoke, said live on WFIR this morning that he won’t vote for it. Hear the complete conversation from this morning – including Cline’s take on the Mar-A-Lago raid – on the link below: 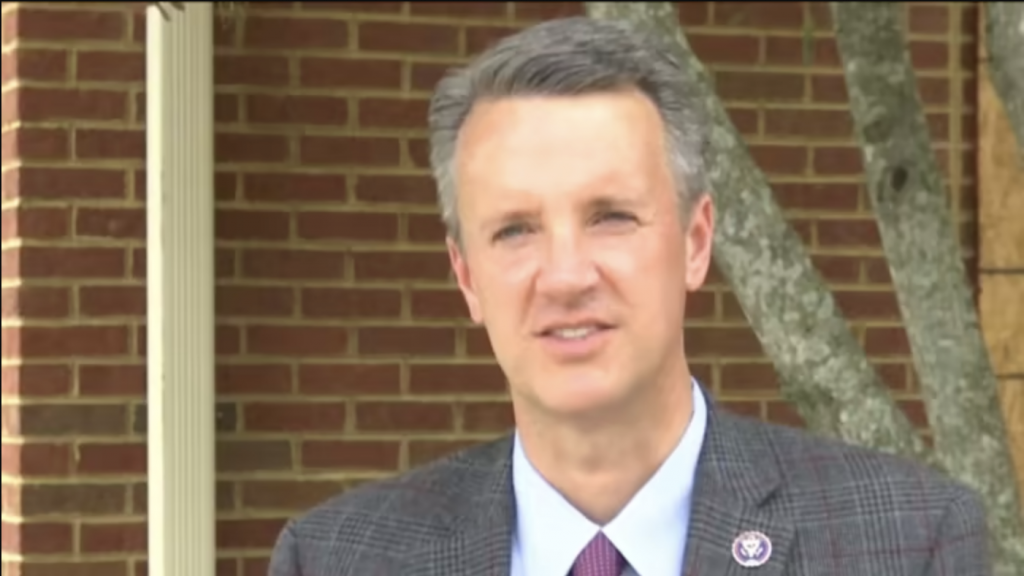 HARRISONBURG, Va. (WHSV) – Ben Cline has won the Republican nomination for U.S. House in Virginia’s 6th Congressional District, according to the Associated Press